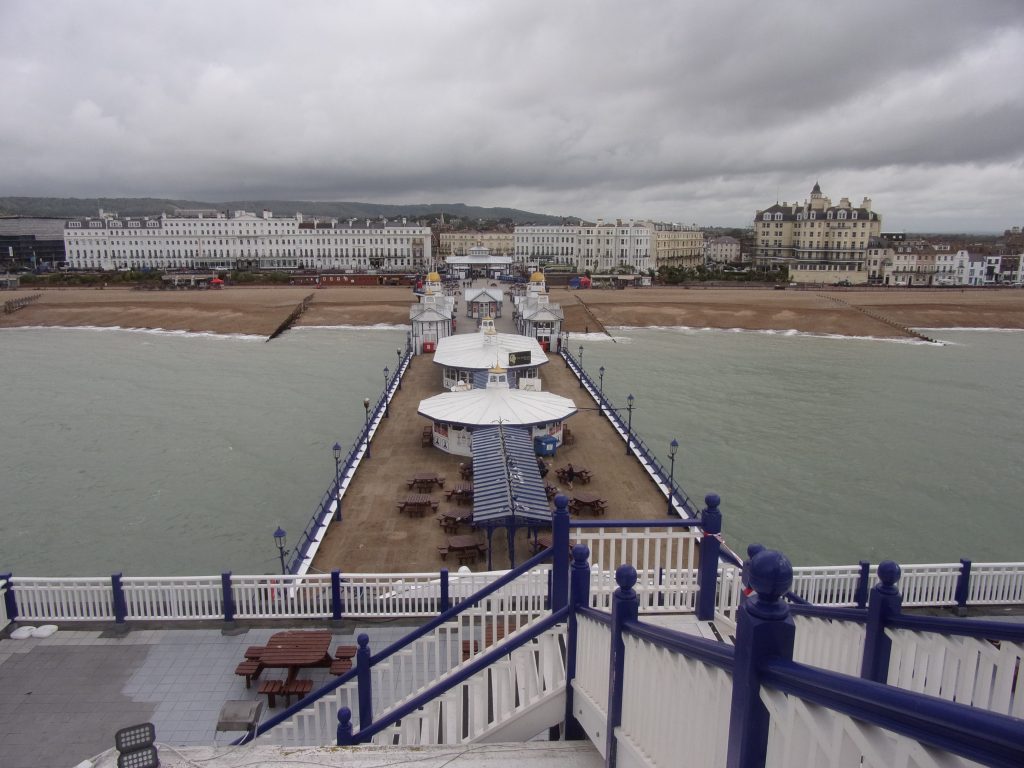 Written in 2019 Walk onto Eastbourne’s 1870 pier, and you won’t be aware of a hidden history that hides behind locked doors. It’s called a Camera Obscura. The pier was originally built as a promenade out to sea, no buildings, but when it suffered extensive storm damage on January 1st 1877 capital was required to […] 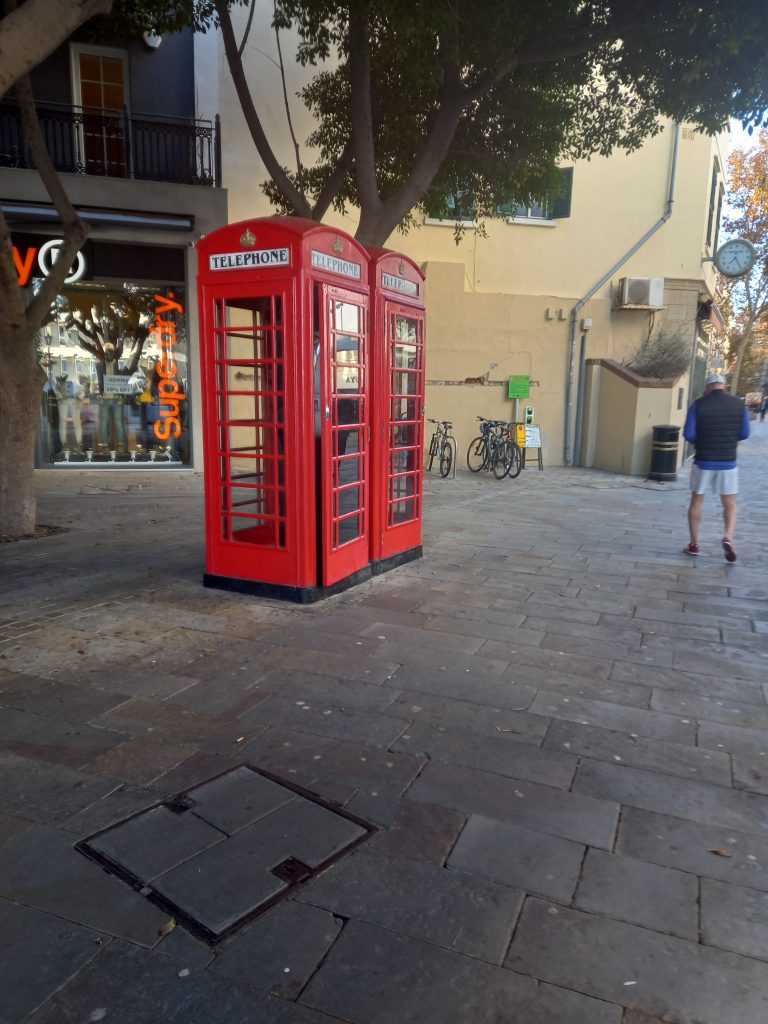 It felt strange visiting Gibraltar on Remembrance Day recently, it was a weekday, but everything stopped while the canon went off, and prayers were said. Remembrance Day is celebrated around the world on 11th November, and 2021 found us ashore in Gibraltar from our cruise ship. It was quite interesting to see how it was […] 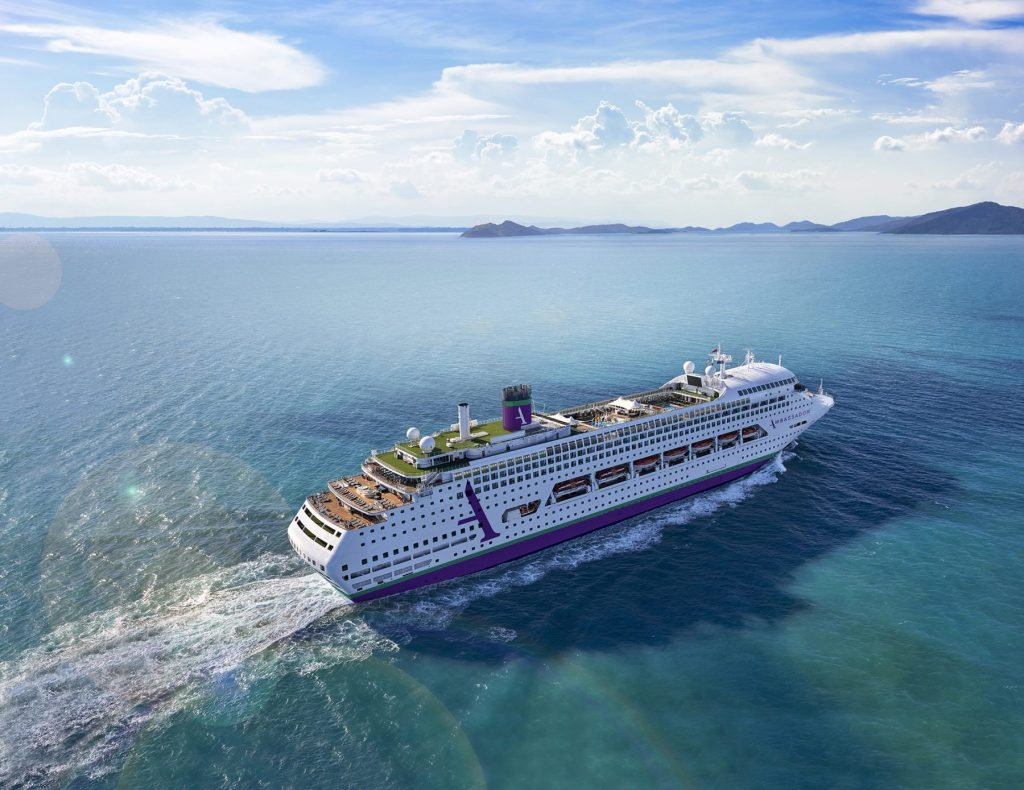 Ambassador is a new UK cruise line based in Tilbury, Essex. It launches the first cruise on 6th April 2022, with a ship called the Ambience, which was built in 1991. It has an interesting history, starting as the Regal Princess, with them for 17 years, then joining the P&O Australia fleet as Pacific Dawn […] 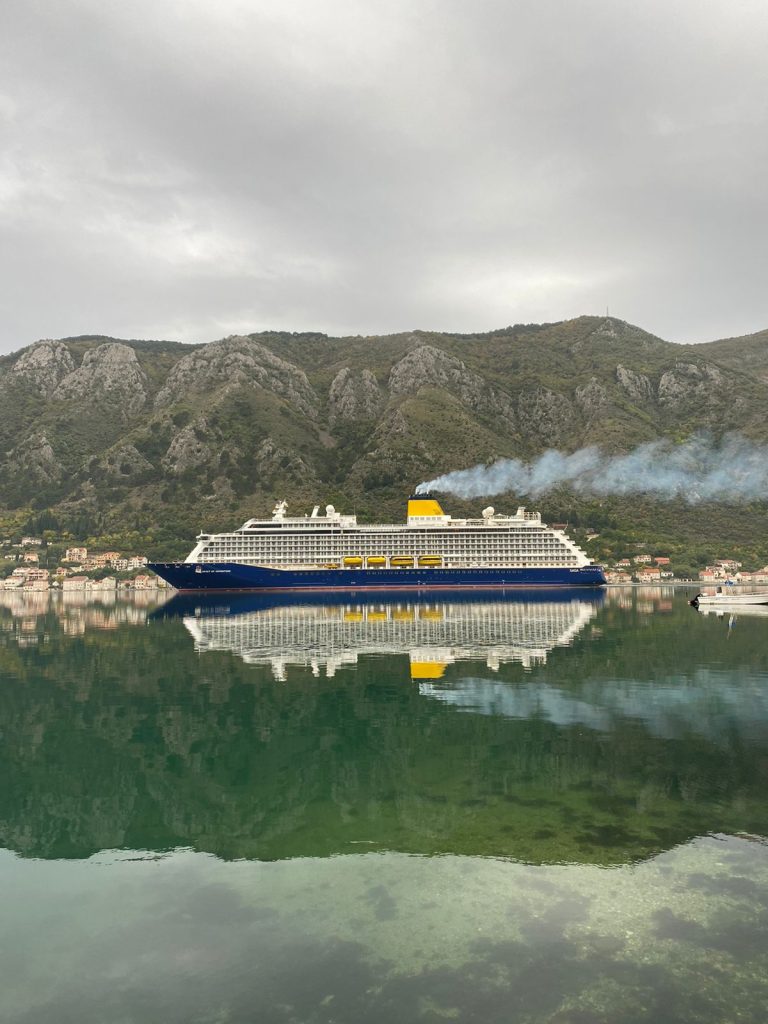 Before going on a cruise I knew roughly where Montenegro was, but not exactly. Maps are all well and good, but there’s nothing quite like visiting, even for a day. The southern coast of Montenegro in the Mediterranean Sea has a stunning vista, so when our cruise ship called for the day we were astounded […] 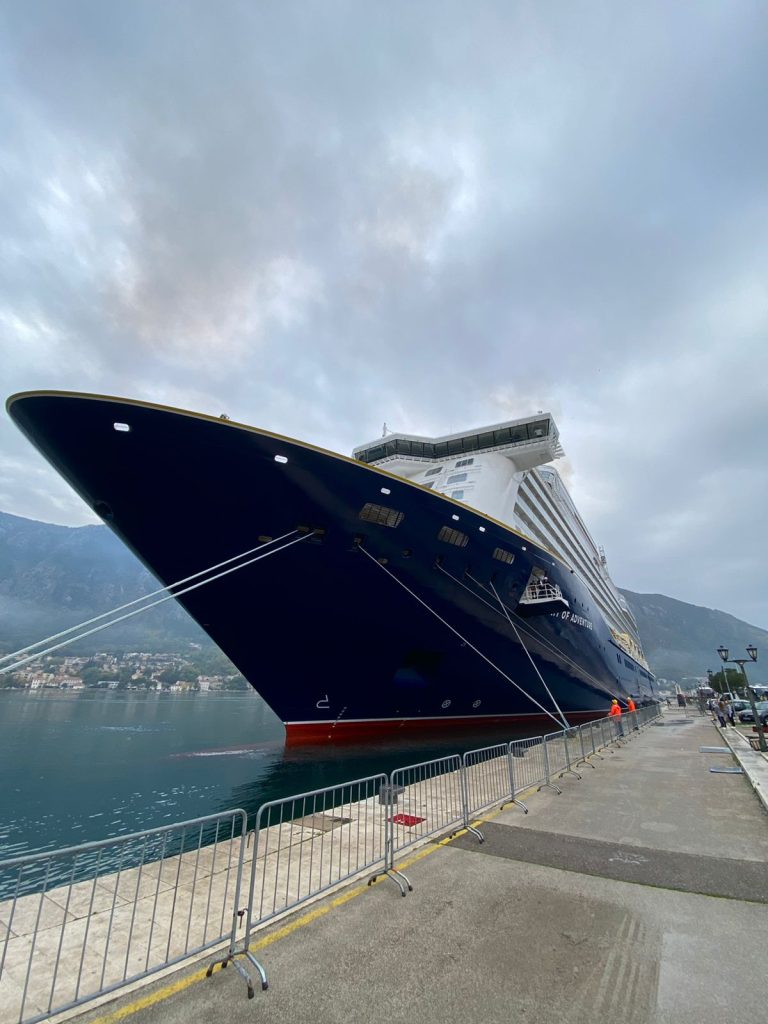 Have you ever felt that you are in the middle of a real-life quiz game, where the prize is a cruise holiday that you have already paid for, but have to pass so many elimination tests before you can gain your ultimate prize – admission to the ship. Pass each test and there you are […] 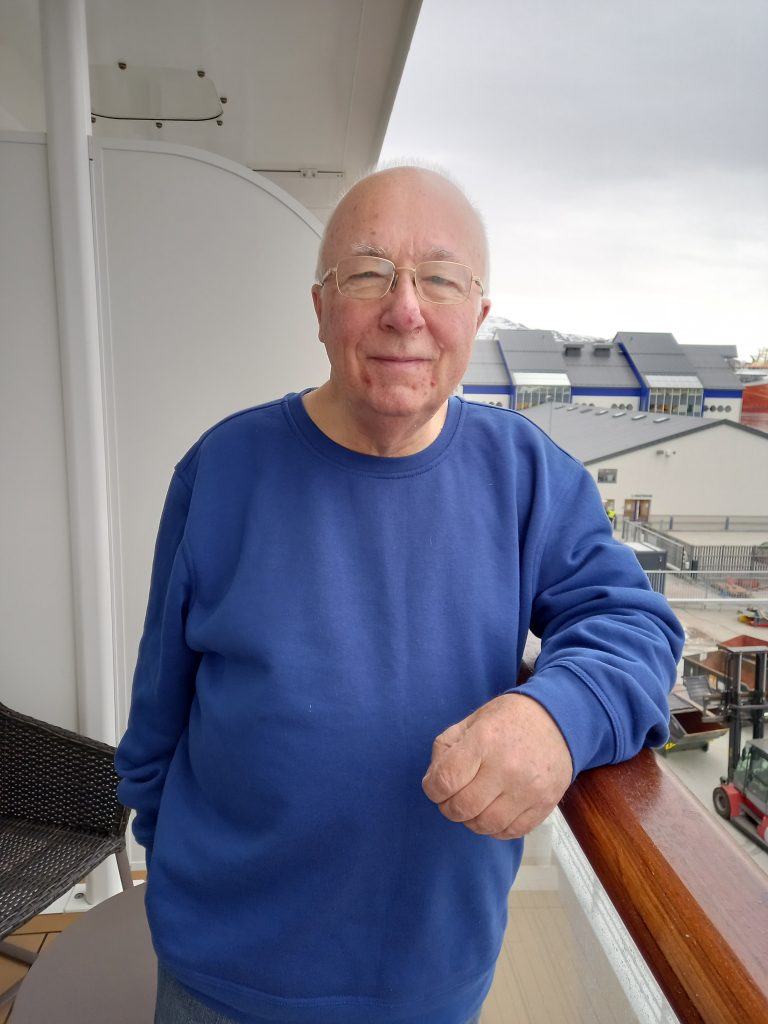 I visited Primark because my wife told me to. Because? We were on a cruise in February to the Arctic Circle. This can be an exciting place to visit, but only if you wear the correct clothing. We were on Saga’s Spirit of Adventure for two weeks, so decided that a visit to our Eastbourne […]

My First Experience as a Cruise Ship Lecturer by Harry Pope 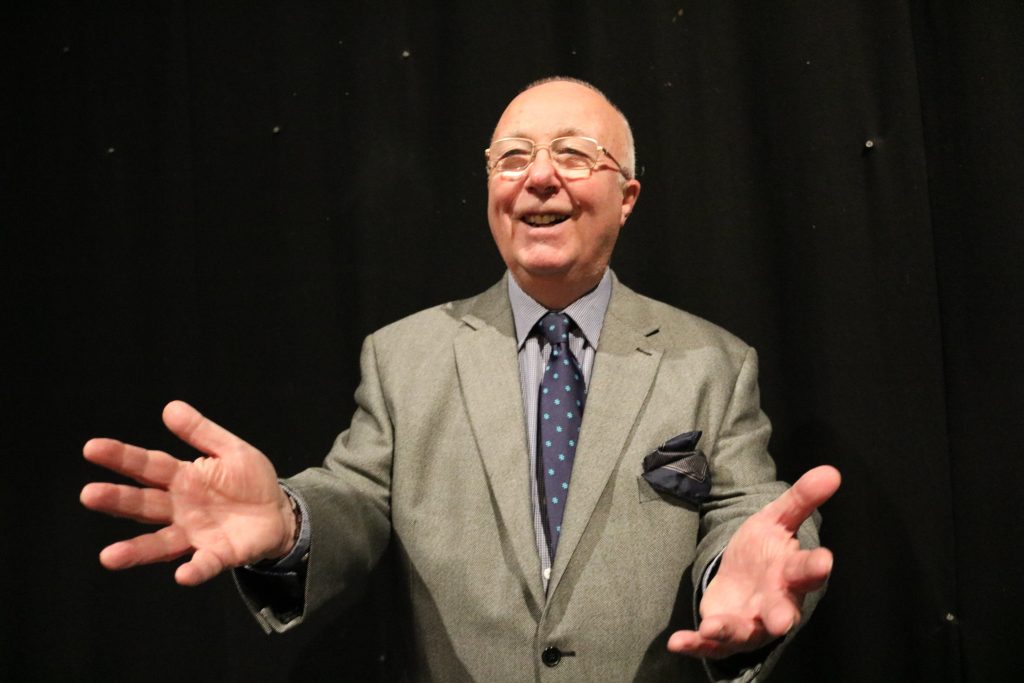 You might think it’s a glamorous life, standing on a stage, talking to an audience about the best comedians the UK has ever known, but a lot has occurred to get me onto that stage. I have had an audition in front of Carnival elite bookers, where as well as entertaining them I sang, without […] 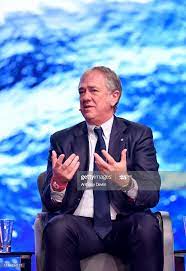 I read a lot of reviews, and this came last week from Cruise Industry News – reproduced in italics. It is based in the US, I think, so I am not in competition as a lot of my articles are inevitably slanted towards the UK. However, I give credit here for excellent reporting. At the […] 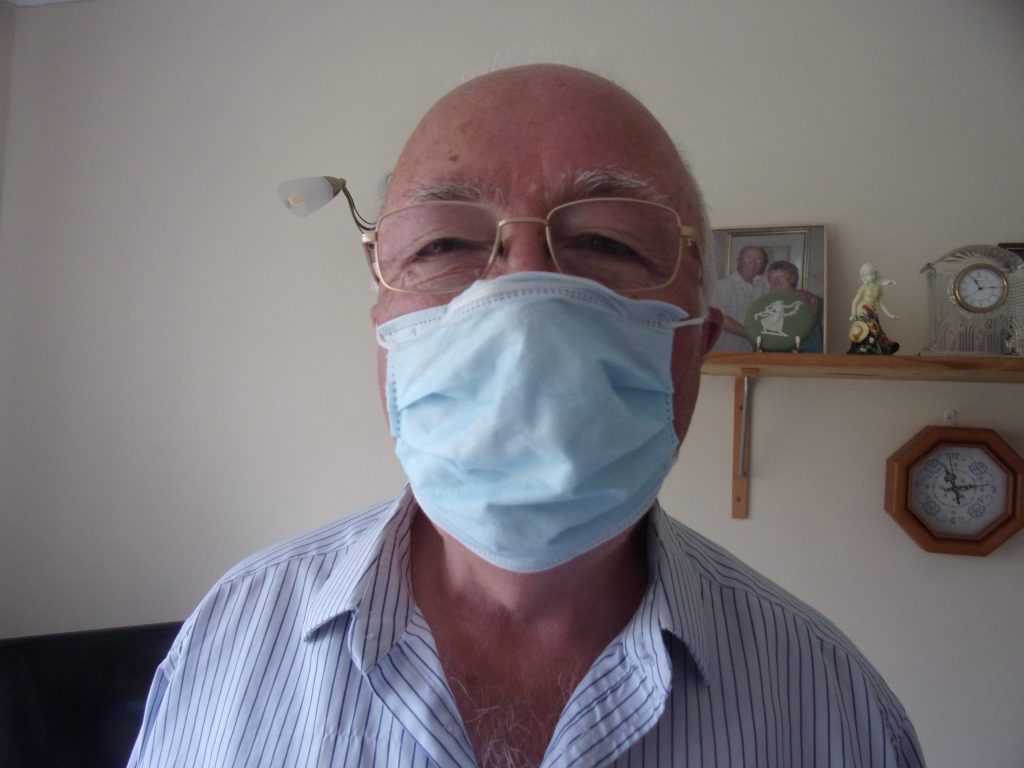 Studying itineraries very frequently, it has become apparent that the vast majority of cruise lines want to be able to publish their schedules, do publish them, but then struggle to adhere, due to prevailing outside influences. Not only do governments change their minds according to so many apparent whims, local port authorities alter the health […]

Three taps in the cabin – hot, cold and sea water by Harry Pope 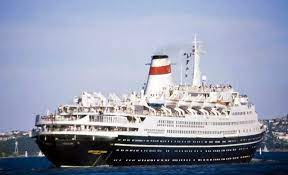 I really enjoyed three cruises on the Marco Polo, which was owned for many years by Cruise Maritime. Before I went the first time, a neighbour of my sister mentioned that he and his wife had sailed on the ship 33 times over a period of years, and wouldn’t go on any other cruise ship. […]